CIEU roundtables allow policymakers and industry experts to participate in discussions that delve deep into problems plaguing the globe and evolve solutions that drive change. The aim is to create a space for differing opinions and give rise to a wide range of open-ended answers.
READ MORE

Panel discussions on a regular basis by the Council of Economic Understanding help brainstorm solutions to the various problems or discuss an issue of public concern in front of an audience and evolve the future roadmap of solutions and interventions for a successful event is an engaging environment.
READ MORE

Casual discussions with leading experts or policymakers to learn, share and engage. The idea is to have open-ended discussions facilitated by the Council of Economic Understanding is to ensure deeper, more proactive & penetrative conversations that help us know better and share more.
READ MORE

The CIEU Conclaves are what true leadership conclaves are all about. Leaders across various domains and industries and also those emerging voices who are the torchbearers of our future all come together in sessions that dive extremely deep into various sectors and areas of work.
READ MORE

At CIEU we regularly conduct research to come up with advances, strategies, policies, and ideas to help low- and moderate-income people thrive in a changing economy. We've created opportunities to connect the thread between economic growth, businesses and the last man standing.
READ MORE

Policy papers by the Council of Economic Understanding empower policy-makers, civic organizations, companies, and the public to be responsible stewards of new initiatives, technology, investments and media in the service of an informed, just, and equitable world that thrives together.
READ MORE
Leverage agile frameworks to provide a robust synopsis for high level overviews iterative indicators offline.
READ MORE

Bring to the table win-win survival strategies to ensure proactive domination. At the end of the international day.
READ MORE

Agriculture and its allied sectors are the largest sources of livelihood for people in India. 70% of its rural population depend on agriculture for their sustenance. Agriculture plays a vital role in India’s economic development contributing 17% to the total GDP. Improvements in agriculture are fundamental to achieve food security, poverty alleviation, and overall sustainable development.

Banking institutions are an integral part of every economy. They include corporations that provide services as intermediaries of financial markets.

As its name suggests, the Aerospace and Defence Industry works in two major sectors: Aerospace, which comprises the production, sale and service of aircrafts, space missiles, aircraft engines, propulsion units and related parts; and Defence, which is dependent on the nation’s need for weapons and military technology designed to operate on land, sea, and in the air. This industry is one of the most strategically important sectors of India and is estimated to reach $70 billion by 2030.

We address critical energy, environmental, and climate change issues through non-partisan, non-ideological convening, with the specific intent of bringing together diverse stakeholders to improve the process and progress of policy-level dialogue. This enables EEP to sit at a critical intersection in the conversation and bring together diverse groups of expert stakeholders. In addition to energy and environmental policy, which the program has been addressing for several decades, EEP is now actively and purposefully engaging in climate change policy – mitigating the effects of climate change, adapting to the inevitable impacts of climate change, and the international cooperation needed to achieve these goals.

We at CIEU develop a community of enlightened leaders to chart the course of the global finance industry. Fellows strengthen their companies’ cultures, look for ways to improve system stability and innovate to ensure global financial inclusion.

NBFC or a Non-Banking Financial Company is a company engaged in the business of loans and advances. It can acquire shares, stocks, bonds, debentures, and/or securities issued by Government or local authority. Unlike banks, an NBFC is registered under the Companies Act (1956). The working and operations of an NBFC is regulated by The Reserve Bank of India within the framework of the Reserve Bank of India ACT (1935).

We collaborate with national and local leaders across India – nonprofit leaders, policymakers, labor leaders, business leaders, educators, academics, and more – and we actively seek input and ideas from individuals and communities affected by proposed approaches to address economic opportunity challenges. Through our leadership and fellowship programs; applied research and evaluation; data and analysis; and dialogue with diverse stakeholders, we work at both local and national levels to build understanding and galvanize action to address the challenge of economic opportunity in India.

CIEU widens access to health and prosperity for people living at the world’s margins. Our network of innovators brings overlooked challenges into plain sight, then creates programs, policies, and partnerships to address them. Breakthrough programs include New Voices Fellowship, which brings expert voices from emerging countries into the global development discussion.

CIEU Is a global network of organizations that propel entrepreneurship in emerging markets. CIEU members provide critical financial, educational, and business support services to small and growing businesses based on the conviction that businesses will create jobs, stimulate long-term economic growth, and produce environmental and social benefits.

The discussions with Industry leaders and Policy Makers help us create research-based policy interventions that drive inclusive growth for all.

Research and Policy
Measurable Impact
Economic Inclusion of all 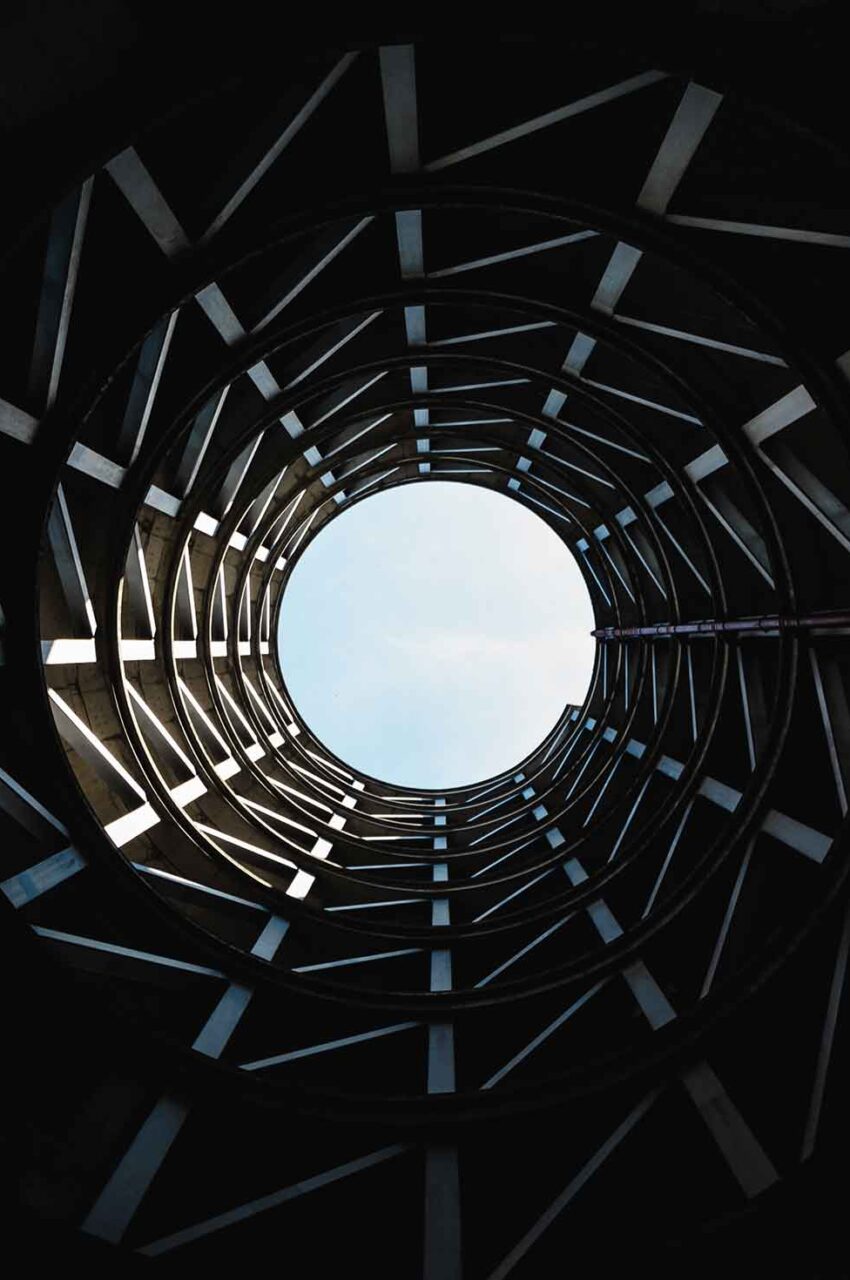 With the world being at the cusp of disruption, the knowledge capital of the world needs to start taking a lead in driving the world towards models that focus on inclusive growth for the last man standing.

Our focus on driving change for the last man standing is driven by high-quality research guided by both policy makers and industry leaders besides domain experts across each vertical that we work with.

By working in close conjunction with our experts under our area heads as also with corporates, governments, influencers and decision-makers we carve out value-rich interventions that are able to create measurable impact. Each of our interventions leverages not just Technology as an enabler but also a deeper understanding of varied issues that plague different areas of our work and hence bring real impact for the last man standing.

With the world economies struggling to figure solutions to issues that plague us, it is time for new world order and for new solutions crafted by people with new-age expertise to make change happen 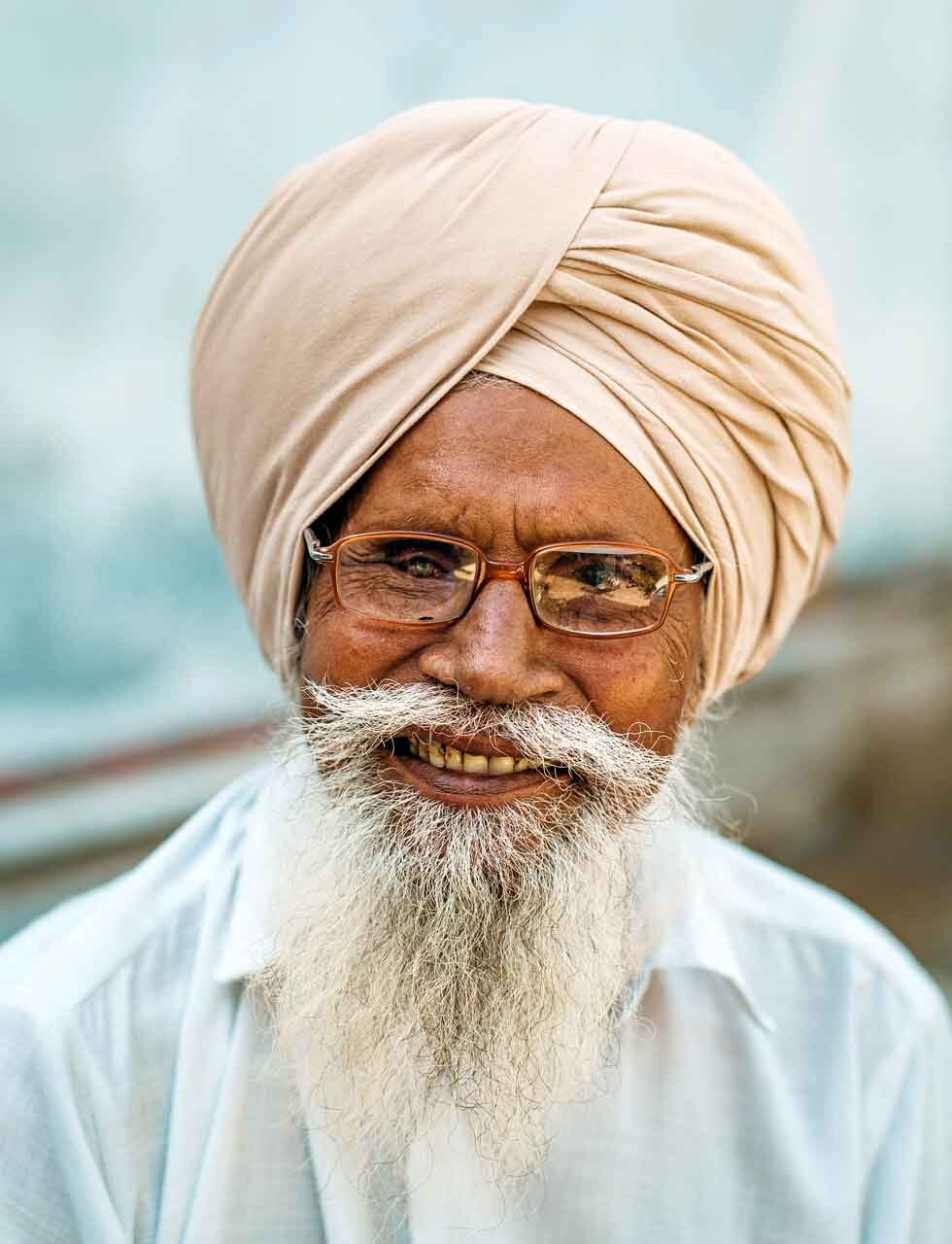 APPLY TODAY
TAKE THE NEXT STEP