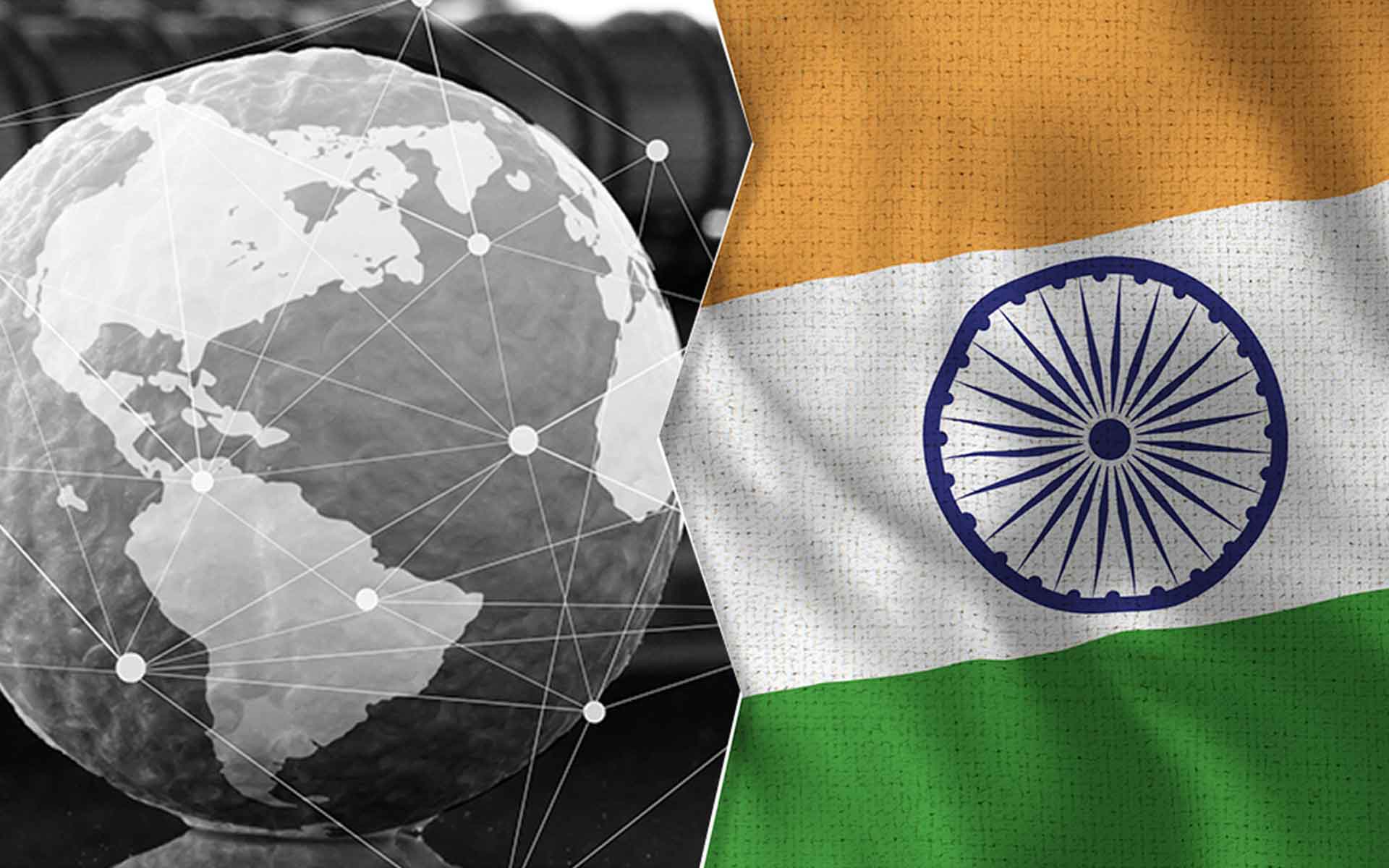 As we sit back to do the analysis of making country self-reliant, or Atmanirbhar, especially when the quarterly numbers tanked by 23.9 percent, the solution is in the investments –it may come from government or from the private players—and is critical to re-chart the growth trajectory. At hindsight, one can argue the acceleration in India’s economic growth, there has been a much faster acceleration in the capital formation. If we see that as we accelerated our rate of capital formation from 12.9 percent of GDP between 1950 and 1965 to 35.7 percent between 2008 and 2012, GDP growth accelerated from 4.1 to nearly 8 percent.

If we see the financing of capital formation in the country, majority comes from domestic resources. In the post-independence period, we find that contribution of foreign resources has been generally around 2 percent of GDP on an average.

Despite the fact that financing of most of the domestic capital formation comes from domestic resources, policy makers have been over emphasising, and even obsessed about the importance of external capital, namely foreign direct investment (FDI) and foreign portfolio investment (FPI). These policy makers don’t even hesitate to recommend for external commercial borrowing (ECBs) on the argument that this comes at a lower rate of interest. It’s notable that these borrowings (ECBs) are available at relatively lower rate of interest. However, the proponents of this argument conveniently forget that principal and interest on these loans is repayable in foreign currency and depreciation in the value if Indian rupee imposes an extra burden on borrowers, and finally the repayment in Indian rupee, exceeds the repayment in case of domestic borrowings, even with relatively higher interest rates.

This obsession for foreign capital has been so much that policy makers went up to the extent of giving preference to foreign capital by way of unreasonable discrimination with domestic capital.

Case in point here is about discrimination against domestic venture capitalists, vis- vis-vis their foreign counterparts. It’s notable that Indian youth entrepreneurs are coming out with new ideas in digital technology and its application, agriculture, marketing and manufacturing. Obviously they need finances to give wings to their dreams. In this context there are two types of sources. One, banks, Non-Bank Financial Companies (NBFCs) and domestic venture capitalists, who may be called angel investors.

Start-ups get finance from both resident and non-resident angel investors. However, tax treatment for both these types of angel investors is different. 10percent unindexed applies to all foreign residents for LTCG on unlisted shares, (with surcharge of upto 37 percent basis income in India).

Hence an Indian angel individual investor would pay tax at 20 percent (indexed) and a non-resident individual angel investor would pay tax at 10 percent un-indexed. Further all Indian and foreign individual investors’ Public market investments are also taxed at concessional tax rate of 10percent (without indexation) and the surcharge is also capped at 15 percent., and Capital gains exempt from surcharge of 37percent. Therefore, there is an unreasonable tax advantage in favour of listed shares, in which mostly foreign portfolio investors invest and which are low risk and not directly channelled into businesses.

Therefore, in order to ensure tax parity for domestic venture capitalists, vis a vis with their foreign counterparts and also not to disincentivise investments by Family Offices and UHNIs into Start-ups and Growth companies by AIFs (vis-a-vis listed market investments), any LTCG on VC, PE AIF investments (unlisted shares) should be taxed at 10percent (unindexed) with a cap of 15percent surcharge (as it already in force for Listed Securitas) for individuals as well.

Further there is no legitimacy in different tax treatment for listed and unlisted equity; they can ideally be put on the same footing for LTCG. In all other countries this is so. The idea of a higher rate, ameliorated by indexation, just adds complexity without any economic development purpose.

Today, when we have an advantage of all booming listed share market, any slight increase in LTCG tax for listed markets to equalise with unlisted markets should be a welcome step.

(Dr Mahajan is noted economist from India, and is National Co-Convenor of Swadeshi Jagran Manch)

previous
It is disastrous, if Finance Minister Nirmala Sitharaman & her bureaucrats think that states can borrow more to meet their revenue shortfall
next
Indian Toolkit - Chanakya Niti