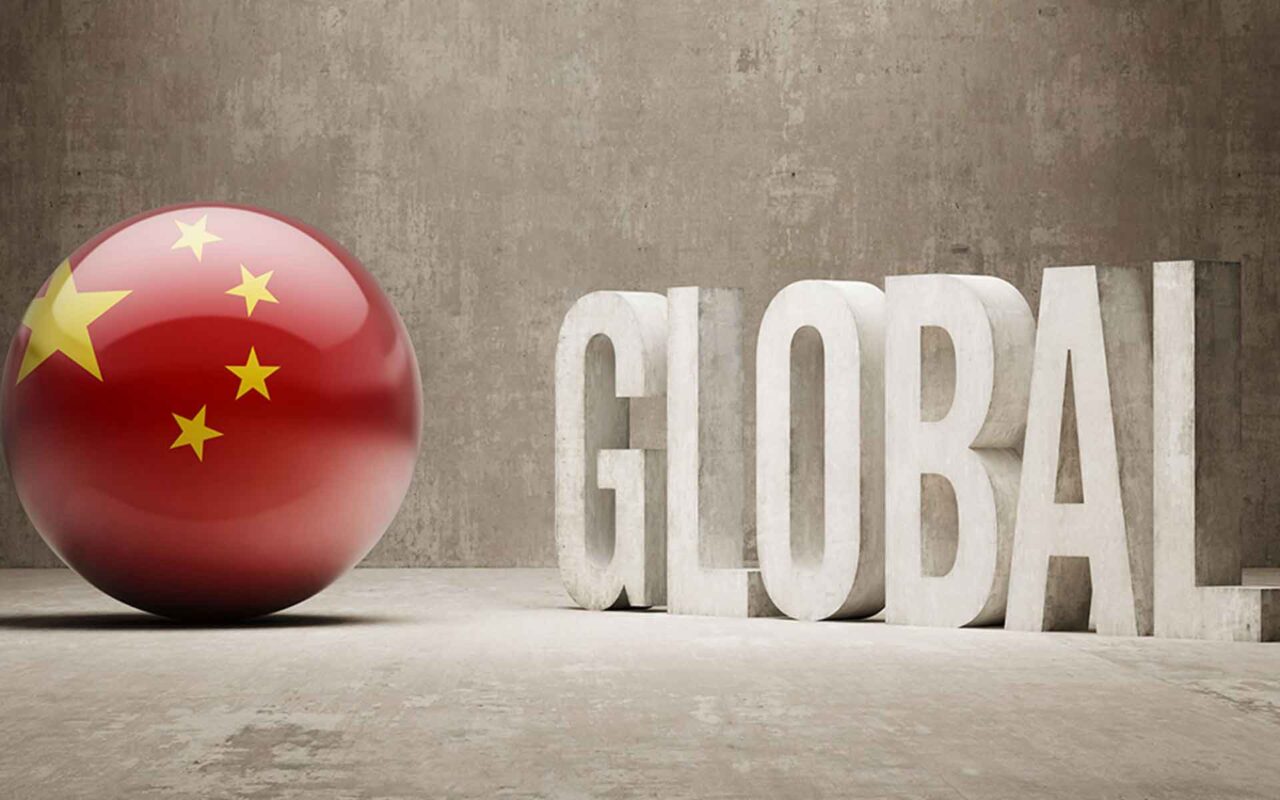 In the two decades years, China is trying to tighten its grip on the economies of the world, through its aggressive foreign trade policy.

In the two decades years, China is trying to tighten its grip on the economies of the world, through its aggressive foreign trade policy. They subsidized their exports and sell goods cheaper in the foreign markets, what we call dumping. Under-invoicing, that is, sending their goods to other countries at less than the actual cost of production, selling inferior goods and sometimes even indulging in smuggling; many such unscrupulous and illegal tactics are adopted by China.India entered free trade agreements with some countries, under which imports are welcome from these countries at zero import duty. China has also been indulging in routing their goods to India, through these countries. Apart from this China, has been indulging in bidding for infrastructure and telecom tenders at less than cost, simply to get foothold in strategically important locations, with their nefarious designs. Not only this, China has also been making huge profit through social media apps, e-commerce apps and other types of apps; apart from collecting valuable information & data from our people and sending the same to China, leading to a major security risk. New Delhi has also toughened its stand against all these acts. Recently, the India banned 59 Chinese apps and has cancelled many of contracts to Chinese companies. Preparations are being made to increase import duty and adopt other non-tariff measures to curb Chinese imports.

In the past, Chinese companies and investors who cannot be separated from Chinese government have been investing heavily in Indian startups and other businesses. Although China’s investment in India directly is hardly $ 8 billion, actual investment is slated to be much more than that.

Some argue that we should not stop Chinese investments, because it can hamper the growth of our startups and impact the businesses and employment in the country. Similar argument is also given about Chinese imports that cheap imports from China should be allowed as they help reduce the cost of production and that only can make us globally competitive. But we should not forget that our startups are the enterprises and businesses of future.

If due to Chinese investments, their ownership and management goes into Chinese hands,  nothing will remain Indian. Not only their business decisions, valuable market share and data will also go into Chinese hands. The example of Paytm is before us. Today, Paytm, with the largest market share in digital payments is in the hands of China’s Alibaba. They are now venturing into banking as well. Recently Alibaba, which has a large stake in Paytm, has tried to enter the insurance business directly by purchasing a defunct insurance company Raheja QBE General Insurance Company through Paytm.

We can conclude that Chinese investments should not be seen as a merely money coming in, but should be seen as entrusting our businesses into Chinese hands. Secondly, due to the boycott of China, business of Indian enterprises, apps, payment companies, infrastructure companies are booming. In such a situation, if the Chinese investment in these companies is not stopped, then these companies too will sooner or later, go into Chinese hands and the country may be a moot spectator. Need of the hour is that Indian investors start investing in Indian startups. It is important that even today Indian venture capitalists have been investing in Indian start-ups, though their contribution in quite low.

This Venture Capital, is funded by the big industrial houses, big corporate and high net worth individuals. It is well known that a startup means an idea, through which our youth build their venture with their skills. These enterprises are mostly working in e-commerce, social media apps, consumer services, industrial production services, agriculture related businesses etc. Since these startups carry high risk, banks and other financial institutions are reluctant to lend money to them. But venture capitalists readily agree to provide equity capital to them, as the profits from successful entrepreneurs more than make up for their losses even if some startups fail.

Venture capitalists are Indian as well as foreigners. Foreigners include funds from China, America, Europe and other countries. It is seen that the investment in startups in e-commerce and digital payments in India has increased significantly. It is a matter of concern that through the ownership of these ecommerce, social media and payment companies, China has been transferring huge amount of valuable data from us to their country, which poses danger to not only our business but even internal and external security, apart from disturbing our social fabric. For this, it is necessary not only to prevent further Chinese investment, but also to find ways to swap Chinese investments by Indian capital.

It is well known that the cost of capital in India is high, so companies have been taking loans from other countries, including China, at low rate interest. Many a times, China has been giving loans at low interest to Indian companies, for the purpose of selling their equipment and machinery. Due to all these reasons, China’s investment in the country has been increasing. Apart from this, the cost of finance for Indian venture capitalists is also very high. People who invest in most venture capitalist funds provide funds to invest in startups after paying full tax on their incomes. Though, the importance of Indian investors is no less than foreign investors, however, they have been at the receiving end in terms of tax treatment. If we see the Indian Angel Individual Investor would pay tax at 20 percent (indexed) and a non-resident individual angel investor would pay tax at 10 percent un-indexed. Since, after indexing also Indian individual investors would end up paying more tax than the foreign individual angel investors. There are other ambiguities also with regard to relative tax treatment of Indian versus foreign individual investors, which put Indian investors at disadvantageous position.

Perhaps foreign investors were given concessions over Indian investors in order to woo foreigners. But today in the changed circumstances where investment from China is unwelcome, we can encourage Indian investment by applying the principle of equity in tax liability. The country will get many benefits from stopping Chinese investment and swapping earlier investment.

One, the startups of our youth will remain owned by the country and the profits from them will also not go to China.

Thirdly, the valuable data of our country will also not go to China, so that we will be able to ensure our strategic security, as well as our authority over our e-commerce and social media.

Fourthly, because China is an enemy country, its economic power would also erode, due to its capital not getting opportunities for investment.

It is to be understood that not only India, today, the entire world is ready to teach China a lesson for its acts. India should also not shy away from its obligation.

Disclaimer: The opinions expressed within this article are the personal opinions of the author. The facts and opinions appearing in the article do not reflect the views of CIEU. And we donot assume any responsibility or liability for the same.
Share

previous
Why Taiwan Matters
next
Why India need to deepen the bond market, for sustainable post-COVID recovery