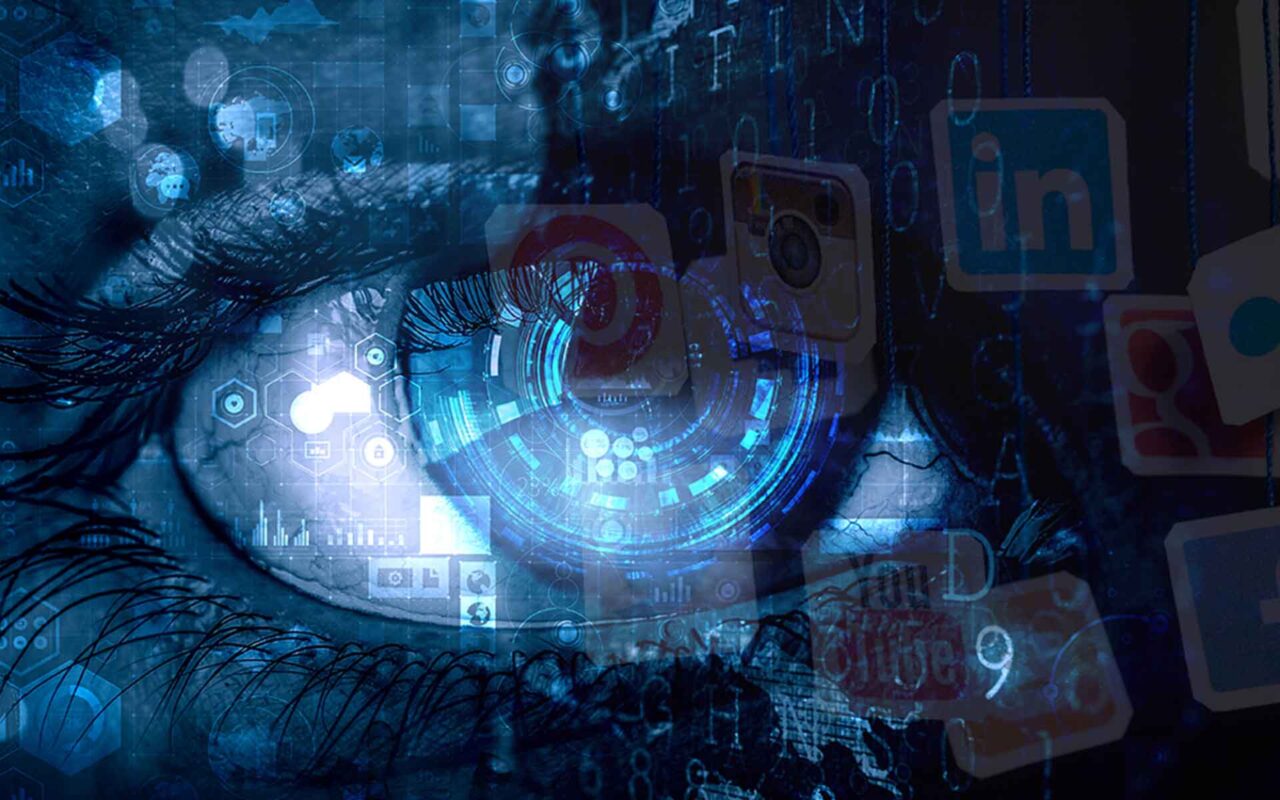 A lot of positive thinking intellectuals except inclusiveness from Prime Minister Narendra Modi in his dealings. Here, the inclusiveness is with regard to the Muslim community.

In an open letter to Modi, he has given a series of suggestions on inclusiveness and appealed to PM to follow the inclusive path, suggesting that his government is following an exclusive path with regard to Muslims. Some of the suggestions are of course meaningful particularly his take that economic growth also depends on ability to manage social conflict.
But what is missing in the letter is any such advice to the minority community , particularly the extreme Wahabis or Pan-Islamists in the community represented by extremist elements in movements like Deoband- Tabligh Jamaat and Ahle Hadis whose exclusive outlook is far more dangerous for the nation then those of the fringe elements in the Hindu community who are repeatedly targetted by these intellectuals.
There are two things missing in Aiyar’s letter which are glaring – his unwillingness to appreciate the good work done for the minority community by the Modi Government’s Ministry of Minority Affairs under MA Naqvi and the total absence in it of any advice to the Pan-Islamists elements whose often camouflaged activity is actually the root cause of the exclusivity of a fringe elements in Hindu community. Aiyar’s letter gives an impression that Muslims are under siege in the reign of the Modi Government while the actual situation is different.

The employment opportunities provided to the Muslim community through Modi’s Government’s scheme , HunarHaat, are immense. In this scheme skilled artisans are given a platform to sell their products and enlarge their sale base.

Actually when Modi came to power in 2014 there was intense pressure from many Sangh Parivar elements to close the Minority Affairs ministry as RSS doesn’t believe in making distinctions between Hindus and Muslims when it comes to governance and saw the Ministry as part of Congress’s Muslim vote-bank politics.

But against this Modi retained the Ministry and has tried to turn it into a handle for true development of the community. It is astounding that none of the intellectuals who advise Modi to become inclusive have ever taken note of it.

Aiyar’s letter is basically about rapproachment between Muslim community and the Modi Government-BJP after the gaps between the two increased following the Shahinbag movement. But rapproachment is possible only when both sides are agreeable. Are the extreme Wahabis or Pan-Islamists who were the main directors of the Shahinbaug movement and galvanised large parts of Mulsim community to create a false Muslim victimhood scenario by spreading wrong information amongst the common Muslims about CAA and NRC ready for a true meeting of heart.

Significantly, the Pan-islamists dream of turning India into a Muslim majority country in less than 80 years from now through population increase (read Indian demographics, a book by JK Bajaj and M Srinivasan ).
Shahinbaug was set up by them to defame and fix Modi and Amit Shah for the blows they had delivered to the Pan-islamist’s Islamist targets by winning Assam, Uttar Pradesh and then removing Article 370 from J&K and facilitating the Ram Mandir judgement and creating obstacles in their long cherished dream.

The only mistake that BJP, Modi and Shah committed here was they didn’t garner the support of the moderate elements in the community represented by the Barelvis or the Sufis who were willing to wage the battle against the Wahabis on even the Shahinbaug issue by siding with the ruling party.
And the numbers of Barelvis remain very significant in spite of the rise of the Wahabi movement due to Deobandh school – over 55 per cent in the Sunni Muslim community are still Barelvis who believe in Dargah worship unlike Wahabis who see it as a Guru-puja import from Hinduism and condemn it.

Is Aiyar aware that there is an exclusive book called Taqwiat-ul-Iman being taught in all Wahabi Madrassas for the past more than 150 years which is seen as a stepping stone to Muslim separatism ? I suggest Aiyar and all other intellectuals who give advice to BJP to become inclusive should read the English version of the book which denounces customs of all non-Islamic religions and condemns Sufism or dargah worship as the worst sin in Islam.

Aiyar has advised Prime Miniter to inaugurate the public facilities of the upcoming mosque in Ayodhaya. Not a wrong advice . But would the Muslim leaders , particularly the extreme Wahabis, agree to that ? Aiyar has also not taken note of the fact that the main Muslim petitioner for Babri masjid was invited to the Ayodhara foundation laying ceremony of the Ram Temple and he even attended it.

Actually Aiyar and other intellectuals should appreciate that for the first time in the history of independent India there is a Government that doesn’t believe in appeasement of any particular community and doesn’t discriminate on the basis of religion.

Winds of geo-cultural nationalism have begun to blow even in Pakistan where the statue of Sikh emperor Ranjit Singh has been installed at the behest of both Sikhs and Muslims in Lahore while a similar demand for installation of the statue of Raja Dahir has come from a small set of Muslims in Sindh. This indicates a fight between inclusive Islam that takes note of its proud non-Islamic past and exclusive Islam which condemns it.

The secular Indian intellectuals will have to decide whether they want to promote inclusive Islam or exclusive Islam that fabricates false Muslim-victimfood narrative as part of its Pan-Islamist strategy. In any case secularism or inclusiveness can’t be a one-way traffic.

previous
Threats From Cyberspace
next
India’s GDP numbers are not scary, albeit the diagnosis is in improving consumption