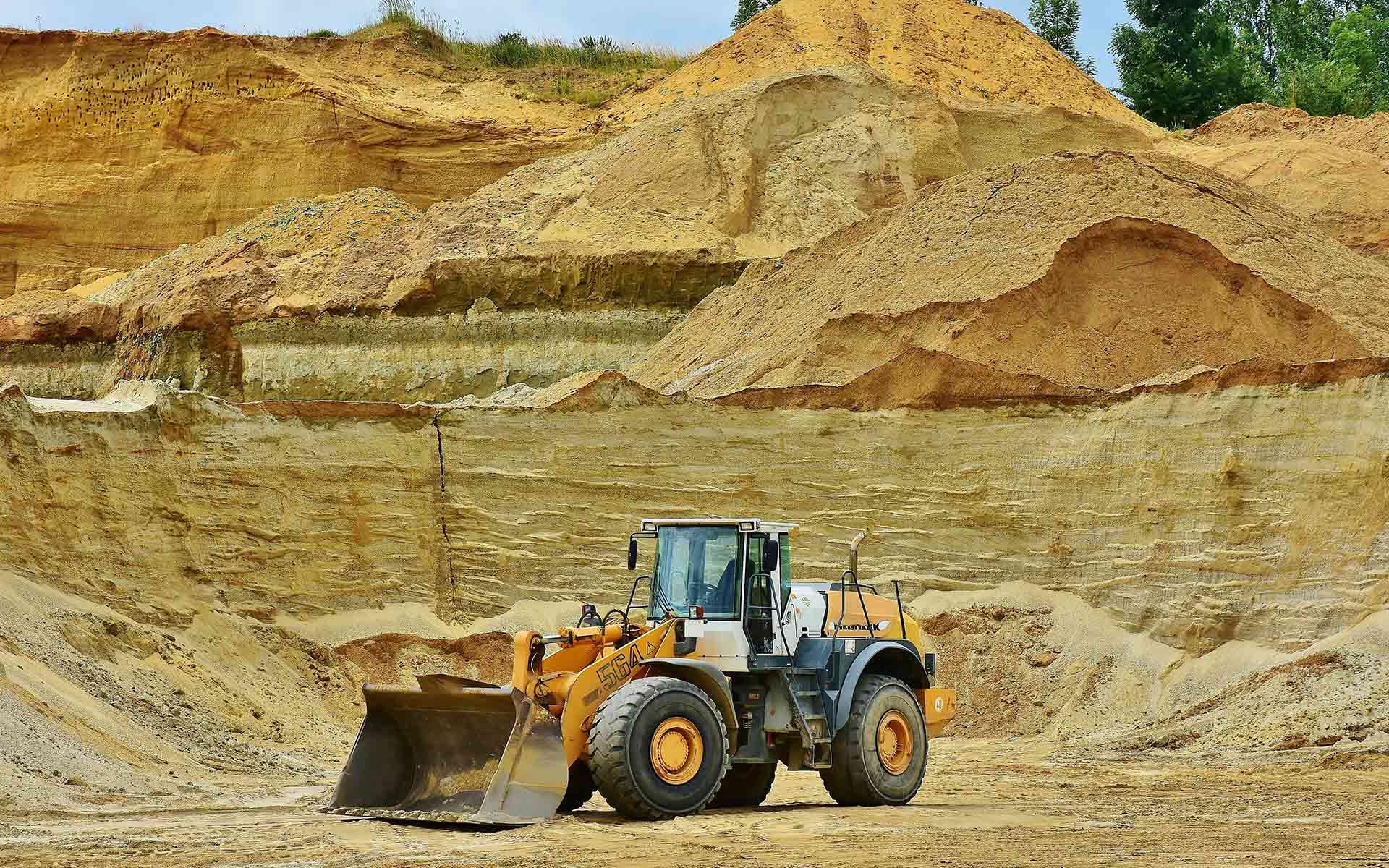 Coal has been a trusted source of fuel for multiple applications apart from its value as metallurgical grade for industries like Iron & Steel where it acts as a reducing agent. With decades of dependence over coal, the Indian coal sector has dynamically evolved from the initial era of coal nationalization in 1973 to liberalization of coal sector in 1991 due to huge demand & supply gap. In spite of this the Indian coal mining sector is highly regulated with Coal Indian Limited (CIL) and Singareni Collieries Company Limited (SCCL) contributing more than 85% of coal production.The private sector participation has been limited to outsourcing of mining operations of CIL & SCCL (i.e. on fixed mining fee basis) and other being through PPP mode of participation i.e. MDO model (Mine Development cum Operator) wherein the revenue model is fixed for the mining contractor. On the other hand private sector participation in coal mining exists for thermal power producers with plant-wise specific end user restriction for coal supply through backward integration.Since the year 2015 the Indian coal mining sector has witnessed major reforms through acts, rules and regulations thus paving the way for commercial coal mining in the sector. Moreover the role of CIL has always been under the scanner as it has been far from being a perfect player. Thus suggestions like unbundling CIL and thus enabling it to become efficient have been in public domain for quite some time.In order to address the energy security issue in hand; with advent of year 2020, the Indian coal mining sector has reformed completely with Mineral Amendment Act 2020 aimed at doing ease of business in Indian coal mining sector. Subsequently on 18th June 2020 Government of India has finally opened the coal mining sector through announcement of commercial coal blocks auctions.

Commercialization of coal has removed the end user restriction for usage of coal. Moreover it has allowed the sale or utilization of coal in any manner but not restricted to captive consumption, exports, trading and domestic consumption. Its first time ever in history of Indian coal mining sector where capping on revenue is completely removed and no entry barrier has been kept in terms of technical knowhow of coal mining operations. Further, with 100 per cent FDI allowed in the coal sector, global players are also expected to participate in the auctions. Moreover the freedom to decide on sale, pricing, and captive utilization is expected to attract many private sector firms to participate in the auction process. Relaxation in eligibility criterion for bidding and simplified revenue- sharing norms may also attract the bidders.

Does commercial coal mining strike the right chords or it will just remain a paper exercise?

1.    Govt. support post auctions: Ministry of Coal (MoC) has setup a Project Management Unit (PMU) which will be hand holding the successful bidders in obtaining all the clearances. Moreover the nodal agency has also tried to provide all the relevant documents related to the coal block along with details of investments made by prior allottees, details of land acquisition made and details of pending clearances. This will further help bidders evaluate their own risks.

2.    Suitability of coal blocks: The blocks offered under the commercial coal mining has challenging geo-mining parameters in terms of location, size of blocks, method of mining, depth of deposit, coal quality i.e. calorific value of coal etc. With allowance of 100% FDI influx in coal mining sector and freedom to sell the mined coal there will be technology infusion in Indian coal mining sector.

3.    Progressive outlook towards coal mining: To address the challenge of high energy demand the government has taken major reforms in coal mining sector with an aim to reduce the dependency of imported coal. Further with announcement of Atmanirbhar Bharat a special impetus is given towards auctioning of coal block and development of an extensive coal evacuation infrastructure. Moreover with recent MoEF notification towards amendment in Environment Protection Act 2020 which abolishes the mandatory requirement of coal washing for run of mine transportation of more than 500 km displayed the urgency on the part of government for assured supply of dry fuel. Such large scale collective policy level changes along with liberalization of eligible technical criteria for participation in coal auctions have never been done before and sets to create an investment allowance regime in Indian coal mining sector.

4.    Focus towards decarbonizing the dry fuel: In order to enhance the share of natural gas in India’s energy mix from 6% to 15% by 2030 the MoC guidelines for commercial coal mine auctions has given incentives towards utilization & exploitation of coal through coal gasification & liquefaction. Further it has also facilitated the bidder a right to commercially exploit coal bed methane (CBM) on exhaustion of coal reserves. In addition the government is also mulling over the creation of India’s first coal exchange to bring in market forces to determine the coal prices which are until regulated.

5.    Shifting focus towards green & clean fuel: The government is also equally mindful of renewable energy sources along with measure to increase the share of natural gas in Indian energy basket. With technological breakthrough towards developing energy storage mechanism with abysmally low power tariff discovery the investor preference is titling towards lower carbon footprint sources. This may thwart the investment towards commercial coal mining considering the nature of business i.e. long gestation period required to touch the coal along with series of clearances and compliances to make up with. And this is the challenge the coal mining sector-with coal PSUs at helm- shall have to grapple with.

These are therefore very interesting time to witness, as Indian Energy Sector is on cusp of an inflection point where by next decade i.e. 2030 we would have 450 GW of renewables, 15% of gas in Indian energy basket along with higher share of coal as well due to investor friendly policies. At the same time, with government’s focus on building National Infrastructure Pipeline Programme (NIPP) and National Steel Policy (NSP) 2030 vision; the steel capacity will go up to 300 MTPA which would require approximately 180 MTPA to 200 MTPA of coking coal in the near future. Also-despite the focus of renewables- the role of dry fuel as a source of energy will continue to dominate at least by 2035 due to its higher contribution as a base load energy source till the time large energy storage system gets evolved efficiently.  Finally the move to privatize commercial coal mining has to be decoupled from purported ‘privatization’ of CIL. Only then a fair assessment of this policy move would be possible.