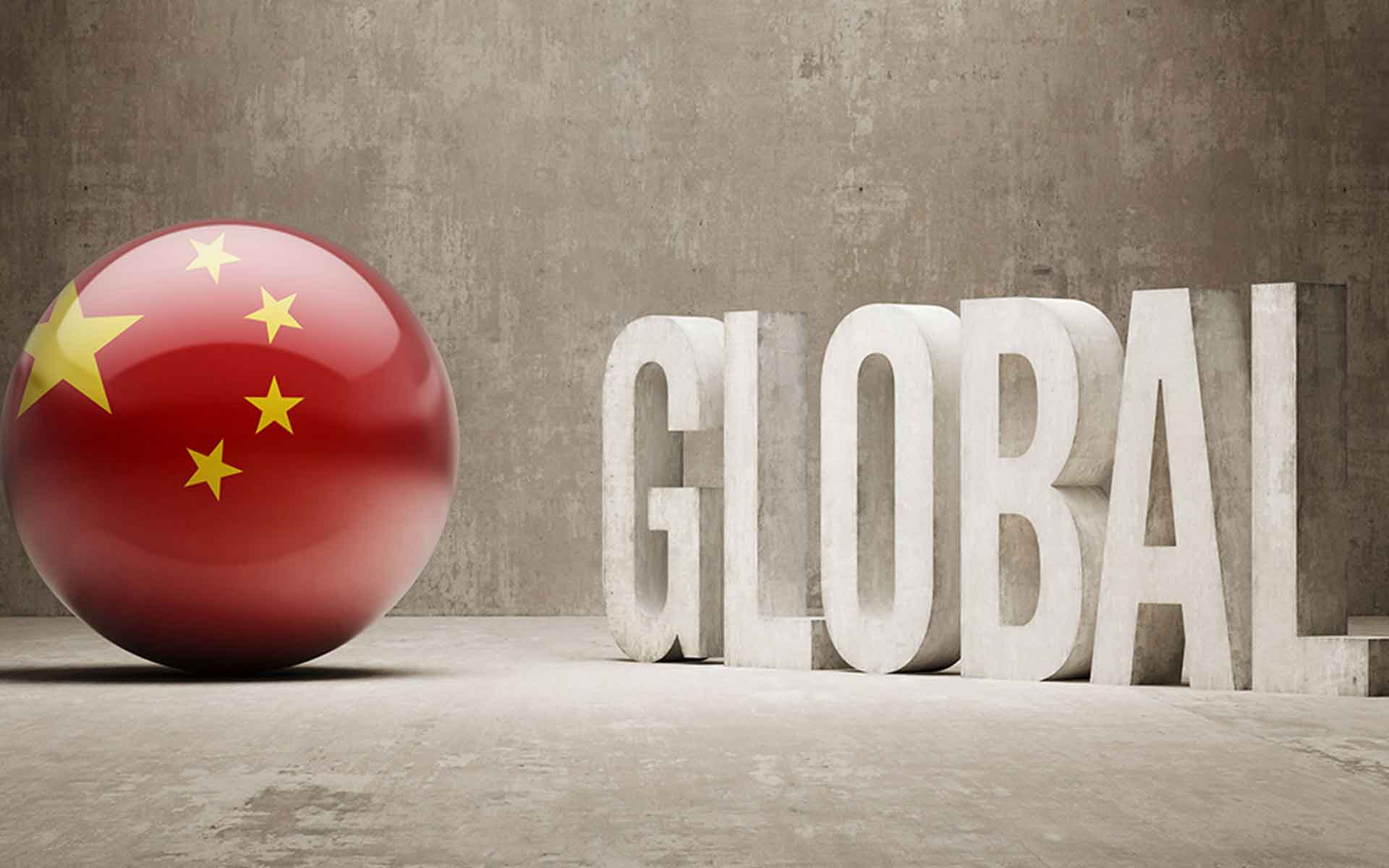 Taiwan is one of the impending targets of China’s increasing expansionist and aggressive policy that has turned worse in recent months. Taiwan is merely 100 miles of water away from China. The Chinese government and non-government groups converge on the idea that China is incomplete without the merger of Taiwan; so, now, the amalgamation of Taiwan is key to one China policy. This policy, of course, is vehemently resisted by the Taiwanese government. For a long period, China was forced to resist its temptation to use force to merge Taiwan for a variety of complex reasons.In the early months of 2020, when the world started fighting the Covid-19, China sent a number of fighter aircrafts to Taiwan’s airspace. The purpose seemingly was to scare Taiwan. In June 2020, the Chinese scoffed at Taiwan for making a video statement in 2020 Copenhagen Democracy Summit.  China dubbed the entire exercise as a ‘Taiwan independence separatist plot’. The Chinese authorities have continuously been asking Taiwan to stay away from Hong Kong imbroglio. After the promulgation of the new law for Honk Kong, which virtually ended the one country and two systems, Taiwan is fearing a serious threat to its own existence.

This kind of intimidation is not new to Taiwan. Ever since the coming of the communist regime or People’s Republic of China, Taiwan or Republic of China has been facing a unique existential problem and surviving through employing a combination of strategies. However, the support of the United States (US) has been the most vital and crucial. In fact, in 1950s, the US threatened to use nuclear weapons against China had it tried to merge Taiwan. Afterwards, the American nuclear deterrence operated for the survival of Taiwan. A section of the international security community also believes that Taiwan has latent nuclear weapons capability which keeps China disturbed.

Taiwan has also procuring sophisticated weapons, mainly from the US, which has been irritating China from time to time. Taiwan maintains that such weapons are required for its security. In July, China announced to impose sanctions on the American defence company, Lockheed, for selling Patriot Advanced Capability-3 missiles to Taiwan. Taiwan may have purchased the system to secure itself from the Chinese ballistic missile attack. China had fired missiles towards Taiwan in 1996. China, tried to coerce Taiwanese people to submission and to accept the Chinese supremacy through the constant threat of war.

Indeed Taiwan has emerged as an enigma in international relations. It is an entity, which is not considered a country, yet enjoys a quasi-nation-state status. Like mainland China, it is dominated by the Han community, but has chosen a democratic path. This democratisation, many believe, has resulted in a marked Taiwanese identity. Republic of China is now better known as Taiwan.

Economically, Taiwan has immensely been benefited from its association and alignment with the democratic capitalist world. It developed “linkage communities” or “web-of-contacts” with the national economic systems of the world despite not being accorded the status of classical nation-state enjoying its sovereignty. Its family and kinship based industrial and financial systems thrived and delivered high-tech goods to the world. The network/guangxi based approach helped Taiwan in establishing business relationship with China as well. Truly, it may look paradoxical to find an economic relationship with escalating political rivalry   across the Taiwan Strait.

The uneasy relationship between Taiwan and China has also witnessed activities between the two entities in areas ranging from traditional manufacturing industry to high technology to real estate business. Since 1987, Taiwanese has started investing in China. Because of the complexity of the relationship with China Taiwan had to route its investment through Macau and Hong Kong. In the early 1990s, China and Taiwan used their socio-economic tools for   political reconciliation. China, too, tried to influence Taiwan to join China by extensively using mechanisms such as direct trade, transportation, and postal services. Business transactions and activities were and are still used as strategic apparatuses by both the countries.

However, whenever China feels that the economic power is not working enough to influence Taiwan to go towards joining China, it   flexes its muscle to create an atmosphere to control Taiwan psychologically. The most important tool in this regard has been military exercise. This combination of military and economic statecraft, called putative power, defines the Chinese approach vis-à-vis Taiwan. This is, for sure, based on an asymmetrical interdependence, which is highly unstable, and often looks under threat.

The mutual trust, which some had tried to build,  did not last long because of politico-ideological differences on the domestic and external fronts as well as  irreconcilable differences on   sovereignty and security. Aware of this complexity, though Taiwan focuses on strengthening economic ties with China, it does not lose sight of its military projection and the need of alliance system which provides its security.

Now the situation is heating up in South China Sea and elsewhere. Taiwan is reiterating its 2016 model consisting of four principles and five actions to deal with the situation in South China Sea. China may turn more aggressive towards Taiwan because it is being ruled by the pro-independence Democratic Progressive Party. Moreover, public opinion inside Taiwan is also turning against any kind of settlement for one country two systems with China.  Actually, China’s recent aggressive behaviour has enhanced world’s understanding of its precarious situation. It will not be ‘orphaned and forgotten’It may get support from not merely the US but also from other countries. In this situation, it will be interesting to watch the fate of the One China narrative.