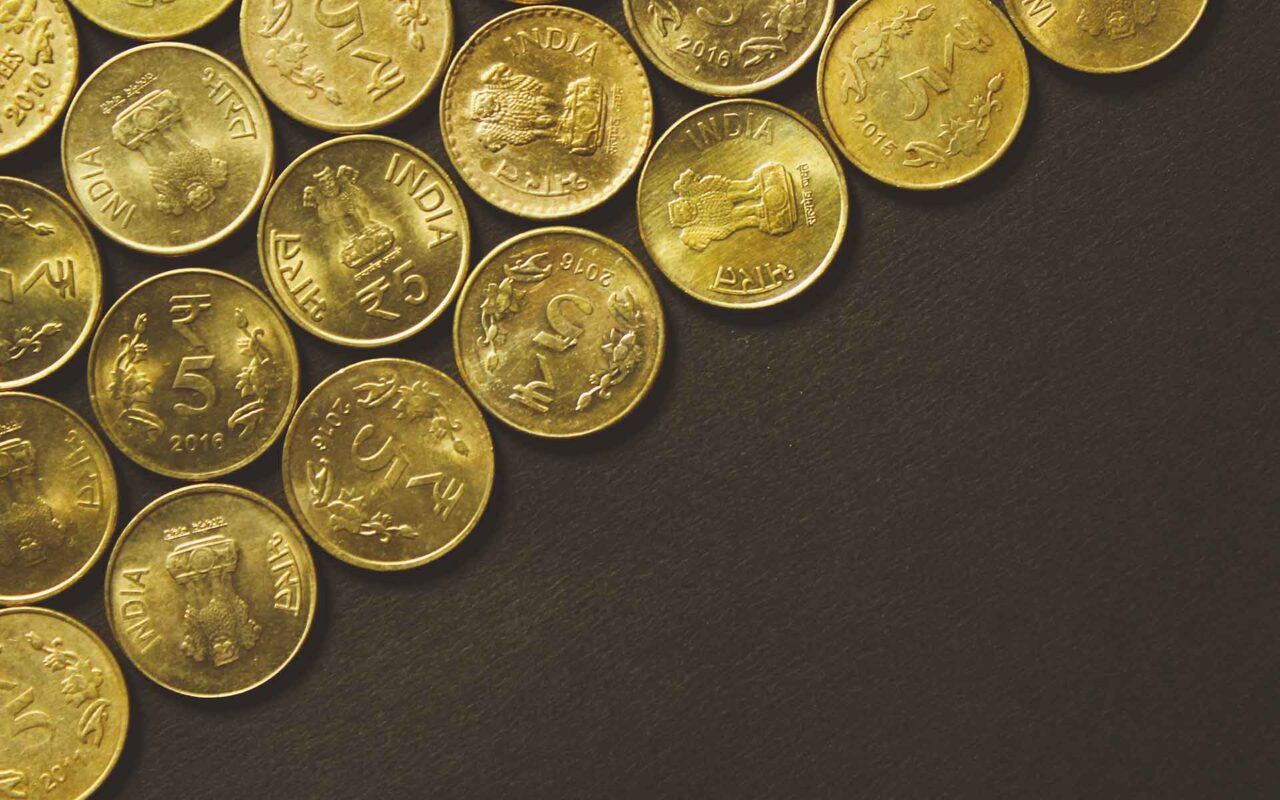 On June 22, at Mexico City’s Azteca stadium Argentinian star footballer Diego Maradona used his fist instead of head to direct Steve Hodge’s unsuccessful tab to the pass from his team mate Jorge Valdano to send the ball in the English post. This was the world cup’s quarterfinal, and Argentina went on to win the trophy. And this goal was made into history as ‘Hand of God’. The referee Ali Bennaceur didn’t have the advantage of using the technology, his linesmen were unable to help him and the goal made it to the history.

Roughly, three decades later and some time zones away, at New Delhi India, in the last half an hour of the Goods and Services Tax (GST) council meet arena on August 27, after hearing the stories from the state finance ministers, the finance minister Nirmala Sitharaman tried to deflect the ball into the state’s goal post by evoking the ‘force majeure’ clause, to argue that Centre is not In a position to make up for the state’s shortfall of GST collections. And she calls, COVID as an act of god. She gave two options to the states, either borrow from RBI or from the open market.

This is similar to using fist instead of head to score the goal. Her officers forgot that her mentor and former finance minister Arun Jaitley assured the states in 2017, with a commitment that the centre would play the role of elder sibling, in maintaining the spirit of federalism. He made a commitment that the centre will compensate for the revenue loss, to convince the states to give up their powers to levy taxes.

This callus stance of Sitharaman & her bureaucrats is neither in latter nor in spirit of federalism; and completely ante-commitments made to the states to win their confidence to be part of GST structure. Let’s try to understand the issue from her ministry’s perspective. The commitment was assessed, with assumption of 14 percent growth in the GST collections. Two variables in this calculation nominal GDP growth and buoyancy fell flat. So did the GST cess collection in slowing down fiscal 2019/20 and first quarter in the current fiscal under lockdown. The collection is almost 52.5 percent down, instead of growth. They are worried that the borrowing of centre would reflect negatively on the fiscal deficit numbers, which already is projected to cross 4 percent of GDP. And the further debt could be inflationary. The benchmark statistics touched 6.93 percent mark in July this year. But as country is moving out of the lockdown, many supply side bottlenecks will be declogged the inflation will come down, so will be the GST collections. At present centre has allowed companies embargo till November to file this tax. And many small and medium enterprises have opted for it.

It is the time to build the confidence of the businesses, but invoking force mejure will go long way to prove counterproductive. Instead of playing the role of elder sibling, Sitharaman’s ministry pushed the states to fend for themselves. The crisis is no time to reform states or give them sermons; it is time to extend help. Sitharaman gave two options to the states, either to RBI to monetise their debt or from open market. Her bureaucrat chits her, say, first either borrow upto Rs 97,000 crore to fill in for the GST revenue shortfall or go for Rs 2.35 Lakh Crore to battle the COVID.

The non-BJP ruled state’s finance ministers, like Punjab’s Manpreet Badal, West Bengal’s Amit Mitra, Thomas Isaac of Kerala, TS Deo from Chhattisgarh and Manish Sisodia from Delhi are publicly calling this as a blatant arm twisting, betrayal of the federal spirit; the finance ministers of NDA ruled states are making similar noises inside at the party platforms. The entry of Sitharaman’s husband Parakala Prabhakar to criticise her and her bureaucrats, ‘act of god’, not only reflected her marital discord, but also spilled the beans of ineffectiveness of the finance ministry to deal with this extraordinary situation.

Unfortunately, Sitharaman had a mediocre stint as MoS (independent charge) and later below-mediocre tenure as country’s first women defence minister during Modi 1.0. Her worst criticism was that she was unable to reign over the bureaucrats. And this is reflecting in her stint at the Finance Ministry as well. This fiasco is a glaring example.

Let me explain this; the RBI, technically, is banker for the state governments as well. But RBI doesn’t invest in the state governments’ debt neither in the primary market nor in the secondary market. The monetisation of state debt is not possible in the present circumstances. Sitharaman’s bureaucrats might not have told her, but reality is; the centre can. And RBI will be more comfortable dealing with the centre than 30 states. As an elder sibling; the centre could have taken debt and then extended it to the states.

The re-explore tapping the national small saving funds—like the money deposited in the post offices and small banks—through the non tradable securities. The return on this debt instrument is above 9 percent, the state might not be in a position to pay the hefty interest rates to use this money. The state discontinued using these facilities from 2016/17, but to again tap this, require extensive discussion with the finance commission. It is not an easy option. Similarly, the suggestion of tapping the Ways and Means Advances (WMA) too is complicated. As per the present norms, this is a short term money, and requires to be liquidated within 90 days not as a multi year measure. Earlier, in April this year, the limits for states under this window was extended by 60 percent, allowing them to meet their immediate expenses. But now, after monsoon, the states want to restart the capital expenditure to build infrastructure. This window doesn’t suit the requirements.

And states also can’t go to international markets, but the centre can. There are more options for the centre to raise capital and give them to the state. The act of god is an outbreak of COVID, finding out of the box solutions to this challenge requires an open mind and larger heart. In an hour of crisis, as an elder sibling it is expected out of centre, not from states. Maradona might have lived to tell the world about the hand of god legends, in the era of technology, this miss is impossible to be overlooked on the football pitch too.

(Mahajan is a Climate Change analyst & Commentator on Economy & Policy. She is also Co-Founder, Council for International Economic Understanding.)