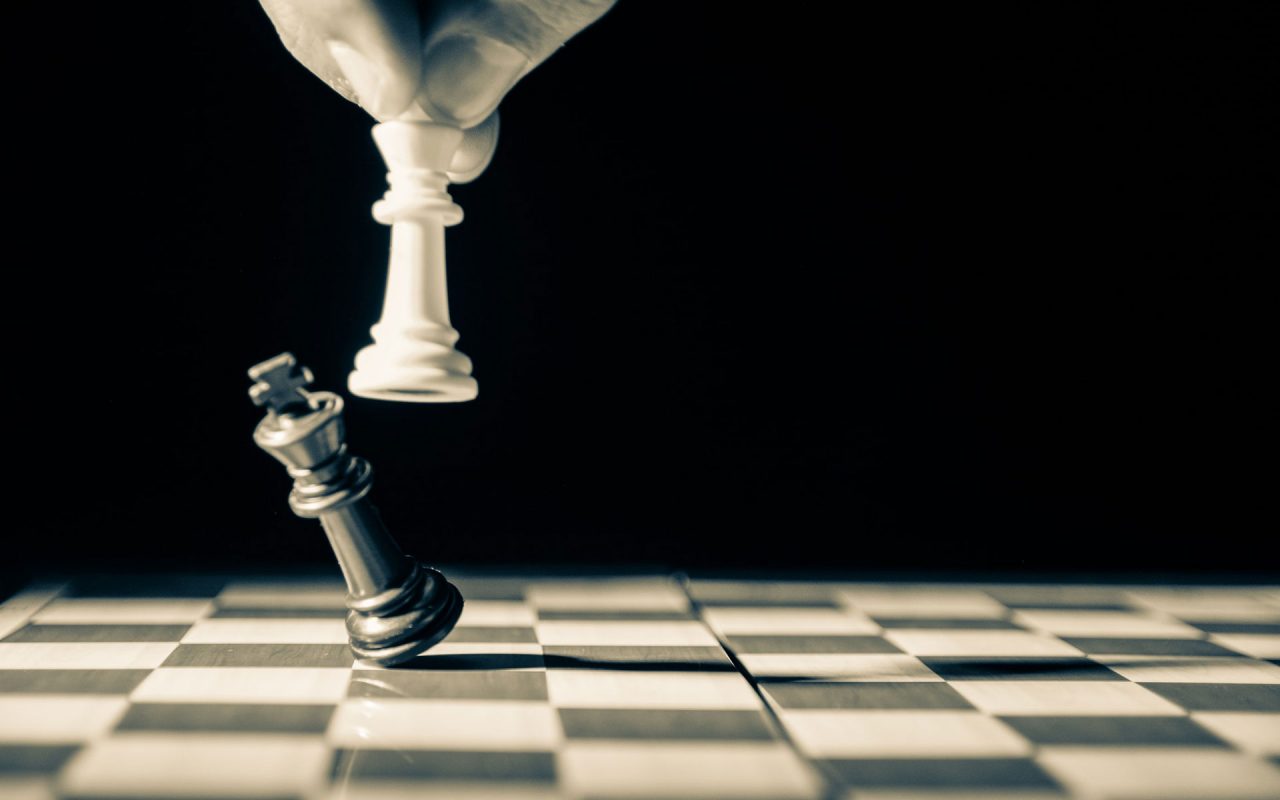 In the lower reaches of the Himalayan range and its valleys, March heralds the coming of spring. The change of temperature from the harsh cold of the Himalayan winter brings fresh life and hope. The bushes and trees that cover the hills sprout new leaves and flowers blossom in a riot of colour. For the soldiers on the LAC situated in the higher altitudes, spring is still a couple of months away as the desolate windswept landscape of Ladakh brings little relief from the harsh cold. For the strategic community, the disengagement at Pangong Tso is no reason for cheer as the contested areas of the Depsang plains that hold more strategic import is yet to be resolved. But a new threat deep in the hinterland raises greater challenges than kinetic threats at the LAC.

The release of a threat intelligence report by Recorded Future, a US company, that a Chinese APT group called Red Echo had penetrated both the power and ports sectors and might have even resulted in the blackouts in Mumbai the nations financial capital. A couple of decades back when the Chinese made inroads into the power and ICT sector the security establishment had raised red-flags, but these were overruled and resulted gradually in large portions of the strategic power and the ICT sector being built by Chinese companies. This report now renders the military defence of India extremely difficult if the tensions at the LAC escalate to a larger conflict. The PLA had signalled an ability to disrupt the Indian economy by deniable non-kinetic attacks on its Critical Information Infrastructure(CII).

As if oblivious to these facts, a section of the press started reporting imminent normalisation of relations, post the disengagement at Pangong Tso and the Chinese wanting to restore trade relations. This was followed by the announcement that an Indian telecom operator had awarded a contract to Huawei the Chinese company for upgrading their network. To its credit, the GoI reacted quickly with a notification that the license terms of the telecom operators have been amended. “With effect from 15th June 2021, the licensee shall only connect trusted products in its network, and also seek permission from the designated authority for up-gradation of an existing network utilising the telecommunication equipment not designated as trusted products,”. The press report clarified that the authority for deciding trusted products will be the National Cyber Security Coordinator which marks an important departure from the hitherto applied certification that was the industry norm.

These developments when viewed dispassionately are knee jerks at best, the fact that the security establishment failed to be proactive do not showcase India in a good light. That this amendment would not affect the purchase of Huawei equipment and is tantamount to giving a lifeline to the beleaguered Chinese company, a veritable arm of the PLA adds insult to injury. This incident was preceded by a long and acrimonious debate on the Public Sector telecom operator, BSNL trying to procure Chinese equipment at the height of tensions on the LAC. This gives little wiggle room to those involved in the entire episode to feign ignorance. Prominent columnist S A Aiyer writing on the subject for his popular weekly byline Swaminomics observed “India is especially vulnerable because of high corruption. It shows no interest in jailing thousands of past Indian collaborators, possibly because every political party has skeletons in its cupboard.” That the Modi government is serious about national security matters can be seen by the various steps that have been initiated from restructuring the military edifice, promoting self-reliance in defence equipment and multiple pronouncements on the dangers of the information domain in national security matters. That despite all these, matters at the core of government policy initiatives, are allowed to drift are indicators of the prevalent culture in the sensitive CII.

MEITY is the lead ministry for all matters dealing with ICT security as per the business rules governing GoI functioning. The founding culture of MEITY was facilitating of the ITES industry is well known. That was at a time when the national security aspects of the information domain were not fully appreciated. Post Snowden, the course correction that should have been instituted never happened for multiple reasons. The ability of Big Tech to create powerful narratives, run influence operations, affect elections results, set global agendas and curate policymaking are partly responsible for this. Chinese companies in the telecom and power sectors having established deep and resilient relationships in the CII were inconvenient truths largely ignored in the national security calculus. These have resulted in India being rated a lowly 21st in the National Cyber Power Index 2020 by the Belfer Center. The report documents India as lacking both in capability and intent. The ‘lack of intent’ is more damaging for a nation facing both threats to its national security and trying to create an innovation ecosystem for generating employment opportunities for its youth bulge.

The Chinese inroads and the narratives that favour the agenda of Big Tech are in many instances at cross purposes with the Govt’s own declared policies. Three decades of institutional culture and business relationships cannot be overturned by pure political diktat. The course correction requires careful study, planning, preparation, selective surgery and inspirational leadership. The ancient Indian toolkit ‘Chanakya-Niti’ comprising Saam, Daam, Dand, Bhed is what is needed for ensuring policy initiatives of the Govt are enforced on the ground.